Biden Takes the Reins, Calls for a United Front Against Covid and Other Threats

Joe Biden on Wednesday took the oath to become the 46th president of the United States, vowing to bring the nation together in the midst of an ongoing pandemic that has claimed more than 400,000 lives, enormous economic dislocation and civil unrest so serious that the U.S. Capitol steps where he took his oath were surrounded not by cheering crowds, but by tens of thousands of armed police and National Guard troops. 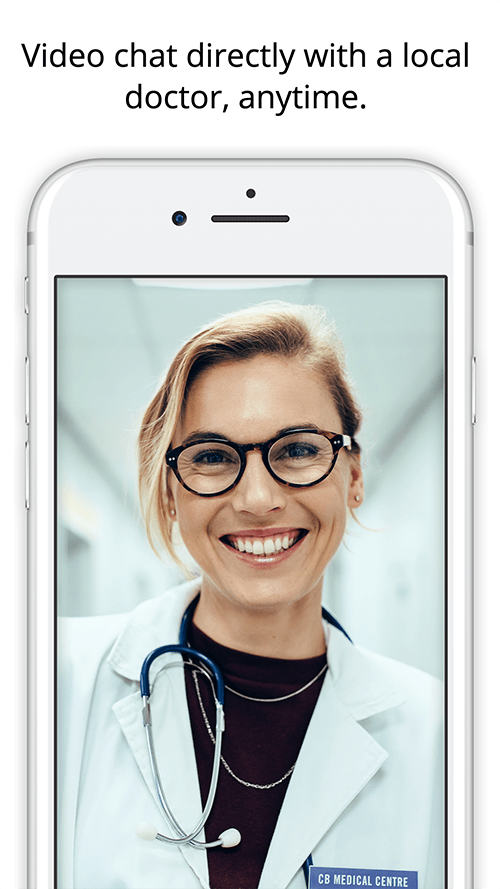